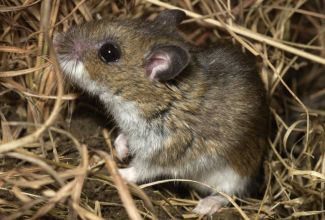 Why study mice, chipmunks, and shrews?

Small mammals are an important ecosystem component due to their diverse and extensive roles. They are prey for numerous predators and can impact their population sizes. As predators themselves they consume invertebrates, eggs of birds and herps, fungi, and seeds. They also serve as seed dispersers, so they aid in planting the forest. They aerate the soil by tunneling through the leaf litter and ground, which further creates habitat for species that cannot create their own tunnels, but often use them for refuge.

Why don’t we study larger mammals? To understand landscape-scale effects of forest management we have to study species with appropriate home range or territory sizes.  Small mammals have home ranges that fit within a MOFEP site. In comparison, larger mammals (e.g., deer, racoons, etc.) have much more extensive territories, and therefore we would not be able to determine what other factors might be impacting their populations. 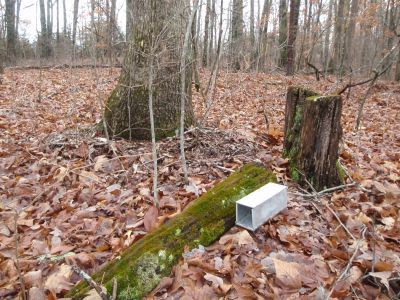 List of publications from the MOFEP small mammal project