A few bullet points from the Shooting Range users survey 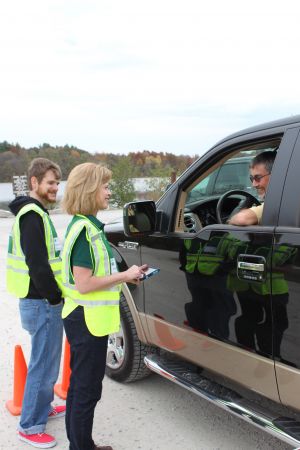 Area Managers reported three common rule violations leading to some of the biggest problems: littering, including use of unauthorized targets (often on the ground); improper firearm use; and vandalism.

Area Managers reported that having:

Missourians made up 95% of the visitors. Most shooters were male (84%); and most were adults (92%). Over 60% of users had purchased a hunting license.

MDC’s unstaffed ranges provided over $1.8 million in economic benefits (consumer surplus) to the users. The estimated economic impact on Missouri’s economy of spending associated with use at MDC ranges is $7.3 million.